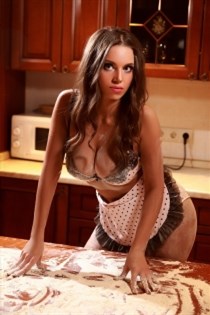 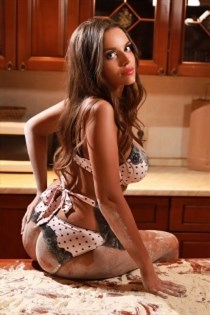 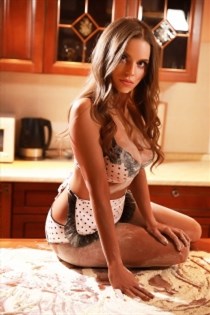 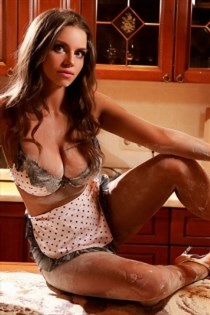 I am abig tis girl, really kind an happy. Always up for fun and love outdoors.

I've had two guys have a crush on me -- one of my husband's friends when my husband and I were dating, and another was a maintenance guy at an apartment complex when my husband and I were first married. I was sooooo flattered! They both knew there was no chance for anything and I had to be careful that I wasn't teasing them or ignoring them, but I did tell them that it made me feel great knowing that someone else had a crush on me--its nice to feel wanted or desired by someone else sometimes. Hopefully your 'crush' will feel the same way.

Today, we had made lunch arrangements. Without much of an explanation, he blew me off. I was a little irritated as this was not like him to bail on plans we had. He barely spoke to me after that. I text him later on this evening to ask him if everything was ok, and if I had done something wrong. He said no, that he just had a busy day. He went out to play cards (his normal Thursday routine) but wanted to swing by afterward (at roughly 10-10:30) and would text me or call me beforehand. I fell asleep on the couch waiting for him and woke up around midnight, with no message or phone call. Again, I was blown off. I text him and said, "I'm not sure why you aren't being up front with me. This is ridiculous. It was nice talking to you." I regret being so harsh and jumping to a conclusion, but I was upset that twice in one day he had done this! He immediately read my message (the "read" receipt came up on my iphone) and didn't reply. I became a little emotional but left it at that. I'm racking my brain trying to figure out why things all of the sudden went sour. Do I delete his number and forget about him?

I suggest, "Let's meet. When are you free next week?"

Hi. Looking for someone who is loving caring and adventurer.

I knew a guy that sounds just like you...I went out with a group of friends and one of the guys GF tried to sleep with me at the end of the night while her BF stepped away. I was pretty intoxicated and I wasn't even paying attention to her advances, despite some extremely obvious signs and gestures..but I didn't want any of the drama, I ended up getting caught up in the middle though even though I did absolutely nothing just for being the target. I spoke with the guy about it, I thought he would be aggressive but he wasn't, just very passive and understanding...that's when I understood that she's with this guy for a reason.

It's sad how infidelity and divorce turns a person into a hypervigilant human being. Not that I dont trust her, I do. But Im like Ronald Reagan in the cold war. Trust but verify. If that makes any sense.